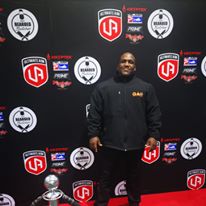 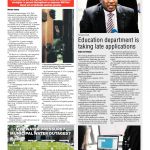 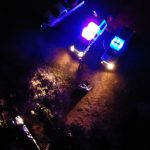 GAC Risk Solutions a Private Security Company were stationed on the N1 freeway near Hammanskraal. The QRF (quick reaction force) team of GAC was deployed for the night to monitor the N1/N4 for “Spike robberies”.

It was a busy night for the team, from chasing home invaders, stock theft suspects and a wanted murder throughout the night

Roundabout 03H00 am GAC noticed a message on a what’s app group from Rural SAPS members asking for assistance to apprehend suspects that were hiding in an open bushland area.

It’s still unclear how the Police came across the location of the illegal gathering that was taking place, but all that we can say is job well done for spotting them.

Upon the arrival of the Police Officers on-site, the 5 suspects fled into the dark bushes. The Police immediately asked for assistance to help track down these suspects. GAC responded within minutes to the scene

With both SAPS and GAC on the scene, the search started for the suspects. A few minutes in the search, 4 of the 5 suspects were apprehended The search continued for the 5th suspects but due to the difficult terrain, he couldn’t be apprehended. 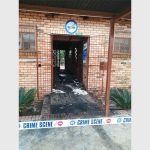 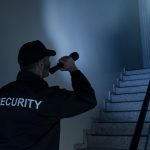